1/ Overland Services (hereinafter referred to as the “Carrier” which expression shall include unless the context otherwise requires its servants agents and subcontractors) is not a common carrier and will accept no liability as such. The Carrier reserves the right to refuse the carriage or transport of goods for any person corporation or company and the carriage or transport of any class of goods at its discretion.

2/ The consignor warrants:-
(a) That the goods hereon described comply with the requirements of any applicable law relating to the nature, condition and packaging of the goods. The expenses and charges of the carrier in complying with the provisions of any such law or with any order or requirement thereunder or with the requirements of any harbour, dock, railway, shipping, customs, warehouse or other authority shall be paid by the consignor.
(b) That he will hold the Carrier harmless and indemnified in respect of all customs duty, excise duty and costs which the Carrier becomes liable to pay and shall pay in respect of any goods pursuant to any law relating to customs or excises.
(c) That the person delivering any goods to the Carrier is authorised to sign the consignment note for the consignor.
(d) That he has specifically declared in writing on this form the name and nature and value of all goods of a noxious, dangerous, hazardous or inflammable nature or capable of causing damage or injury to any other goods or to any persons or animals or which are liquid or partly liquid. The consignor shall pay such additional freight charges as may be deemed necessary by the Carrier to provide the proper carriage or transport for such goods.
(e) That the services to be provided by the Carrier are required by the consignor for the purpose of or in the course of the consignors profession, business, trade or occupation and not for the consignor’s private use or consumption.

5/ (a) The Carrier will deliver goods at intermediate points between the point of pick-up and the ultimate delivery only by special arrangement.
(b) Should the consignee of the goods described hereon not be in attendance at the address given during normal business trading hours when delivery is attempted an additional charge may be made for each call until delivery is accomplished.

6/ (a) The Carrier may and is hereby expressly authorised by the consignor to carry all goods or to have them carried by any method or route which the Carrier in its absolute discretion deems fit and notwithstanding any instructions verbally or otherwise by the consignor that the goods are to be carried by any other method.
(b) In respect of any clause herein which excludes or in any way limits the liability of the Carrier in respect of the carriage of goods shown hereon the Carrier in addition to acting for himself is acting as agent of and trustee for each of his servants and also any other person or company with whom the Carrier may arrange for the carriage of the goods and the servants of such persons or company so that his servants and such person or company and his ot its servants are parties to this contract so far as a said clause or clauses containing exclusions or limitations of liability are concerned.

7/ The Carrier may charge freight for the goods described hereon by weight, measurement or value as may be agreed with the consignor and may at any time re-weight or remeasure the goods and charge proportional additional freight if they shall prove to have been wrongly described. 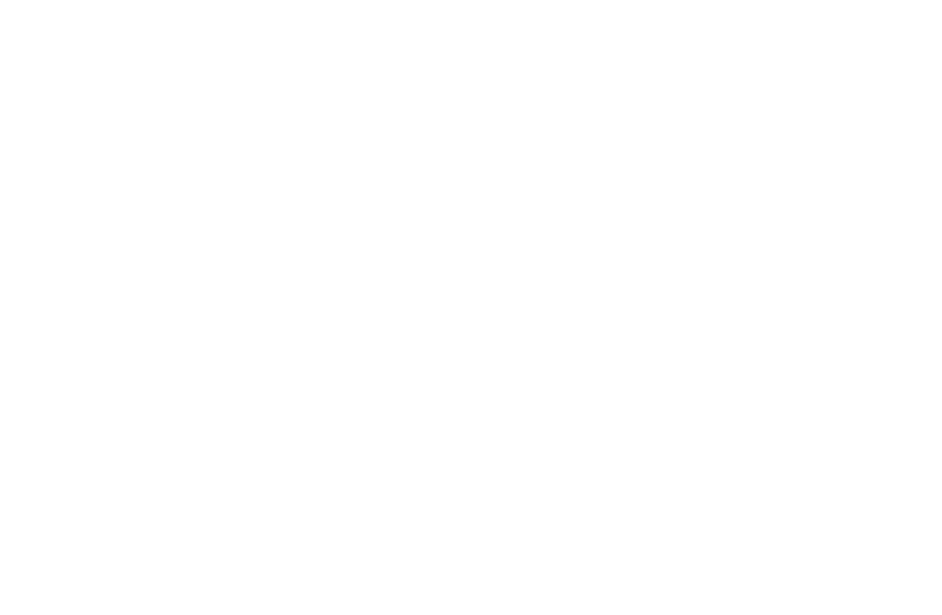